Learn from Elder Dallin H. Oaks how the sacrament can bring us closer to the Savior.

Learn More About Us 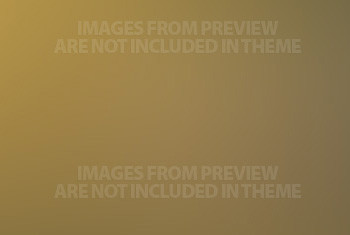 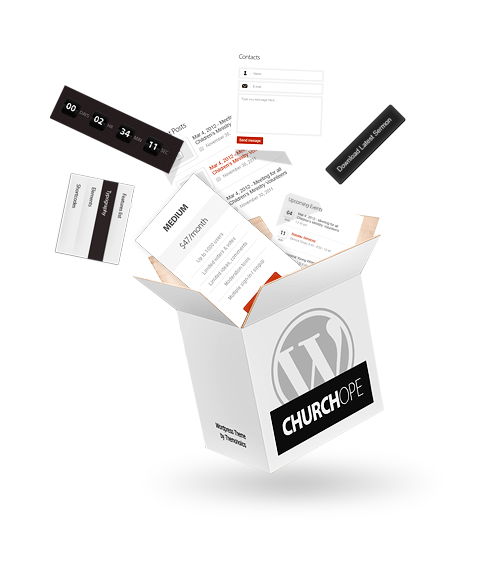 Install this tasty theme with the same look as on preview in just a couple of clicks.

This theme looks great not only on desktops
but also on devices. What means that there are
no special requirements  for your clients
to browse your website. 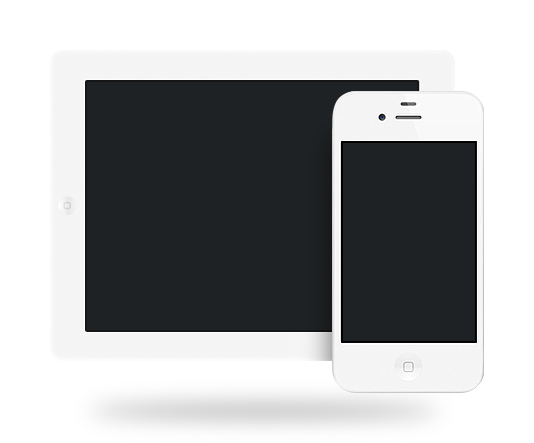 925 million undernourished people in the world

No more limits! Use all of your creativity with our awesome full width fluid sideshow! 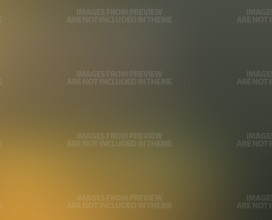